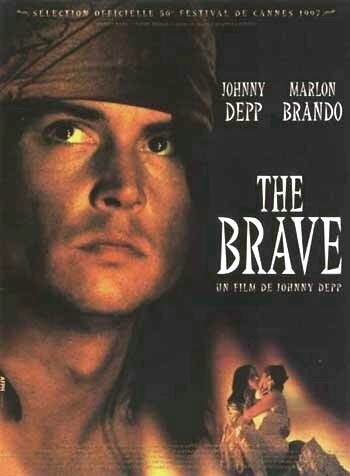 Would be interested to know if anyone else has encountered similar fest fromage.
Posted by film guinea pig