Even Better Than The Real Thing...NOT!!!

I loved watching the Monty Python troupe. I loved the Flying Circus television series and marvel at how so many of the skits (dead parrots, silly walks, and killer jokes) make me laugh today as if watching them for the first time. Their material and their performances are timeless - the borders around comedy started to blur as these six gentlemen provided something completely different, indeed. John, Michael, Eric, the two Terry's and the late, great Graham Chapman are deserving of their legendary status for that series alone.

Of course they also provided some feature films (I've always regarded The Holy Grail as my favorite knee-slapper), with none being as controversial as the 1979 release Life of Brian. The story of a chap born in a manger and visited by Wise Men who were in the wrong place in the right time created an uproar among many Christians on both sides of the pond. In England, local councils took advantage of provisions allowing them to ban the film in their jurisdictions. Eventually, the heated attitudes over the movie lead to a television showdown between two members of the troupe defending the film against Malcolm Muggeridge and the Bishop of Southwark, both of whom had just seen the film...sans the 15 minutes at the start, covering some important story lines.

Holy Flying Circus is a 2011 British television film that recreates the Life of Brian controversy as a docudrama...or make that a docucomedy...

...for this movie tries to cover serious subject manner as if it was itself a 90 minute Monty Python sketch. Director Owen Harris and his team assembled an undeniably talented cast of performers, with the resemblances to the actual Python gang ranging from impressive to almost eerie. (I could swear at times that really was Eric Idle and not Steve Punt on the screen.)

Harris and screenwriter Tony Roche consistently drop in Pythonesque touches throughout the film - serious moments are interrupted by Gilliam-type animations coming in from nowhere; surrealist moments abound and, in true Python style, the roles of the major female parts (surrounding Michael Palin's world) are performed by the male actors in drag doing multiple characters.

So how did all of this work out...or not? For the first thirty minutes of the film I was longing for the real troupe - this cast was talented and the Python brand of humor was spot-on... but it was like drinking a twelve dollar bottle of  Bordeaux when you know in your heart-of-hearts that Chateau Margeaux Grand Cru is the real deal. Why settle for less? At the same time, there was some serious historical information (death threats included) that was being interrupted by some less-than-funny sequences which just seemed to be there to show that the director and his cast had the whole Python schtick down pat. Yawn.

The second third of the film had me more optimistic and hoping that this flic could really deliver. The values at stake were fully entrenched with what the Python gang felt was on the line and some of the comedy bits seemed more inspired and less rehashed. (The bargain basement light saber/sword fight between puppet versions of the Palin and Cleese characters was a scream...but it was the first and only time I really found myself laughing out loud at what I was viewing.)

By the time the last thirty minutes unspool, you find yourself in the "sober" debate that takes place on the Friday Night, Saturday Morning tele show, which is where the unease between serious argument and comic follies really becomes uncomfortable...and simply, plain doesn't work.

As much as I really wanted to like this film, I can't recommend it. I've seen some enthusiastic reviews for it from across the pond but from where I stand Holy Flying Circus sits as a tribute film that would have been better served by a serious, analytical Python doc with several Life of Brian scenes spliced in. (As a side note...but a rather significant one...several members of the Python troupe were unimpressed by this production and it's "inaccuracies".)

As far as the real debate (hosted by Tim Rice) that took place between Palin/Cleese and their detractors go, there are several uploads available for your examination...here's one of them.

I say this film tastes - NOT HOMEMADE.
Posted by Unknown No comments:

The Joneses (and this film) Are Not What They Seem

The Joneses have just moved into a (seemingly) well-heeled suburb and brought everything their new neighbours would desire...and then some. All the men at the country club want to hit their golf balls with the same drivers swung by Steve Jones (David Duchovny) - the ladies of the hood drool over the frozen gourmet treats served by Kate (Demi Moore) - Mick Jones (Ben Hollingsworth) always draws a crowd of his new buddies when he brings out his high-end skateboard... and the girls at school can't believe the latest designer goods Jenn (Amber Herd) has on display.

"On display" is a good way of putting it - the Joneses are not a real family but rather a group of unrelated sales people put together by a marketing company to shill the expensive products put out by their clients. But things don't always go picture perfect for this "unit": there's the pressure put on by their boss (Lauren Hutton); the chilliness cast out by unit leader Kate; the fact Jenn lets her nymphomaniac tendencies run away when an attractive older male is around...and it doesn't help that Mick's inertia may be from harboring a lifestyle secret of his own.

I have read in some places that amongst the relatively few who have had a chance to catch this 2009 production that a smattering are disappointed that the black comic elements re: conspicuous consumption were not pursued with more "bite". Others seemed to find sections of the film (particularly the ending) suffering from excessive melodrama and sappiness. And some have speculated (probably correctly) that The Joneses release came too early during a recession where watching spending sprees may have made for awkward viewing. (Well, the economy still stinks in a lot of ways but you can't say you don't see the points that are made about how we are marketed to all around us now.)

Count me out of those sentiments - The Joneses works in the way I think director/co-writer Derrik Borte intended with his first feature. The points regarding mindless materialism are made early and often, so there is no need to keep hitting the audience over the head with it repeatedly. The zeitgeist issues serves as a backdrop to what this film is really about - a very human story about a guy who is uncomfortable with the skin he finds himself living in and, in spite of the economic successes he is achieving, feels the need to question what has true meaning in life. It's a responsibility in carrying the storyline that Duchovny is up for - he turns in a terrific performance and is the reason why this film succeeds as well as it does. The rest of the cast is fine but it's the former X-Files star who has to do the heavy lifting and he carries the load well.

Overall, an entertaining film which may strike some as being a little too light in some places and a little too heavy in others...but, still...these Joneses are worth keeping up with.

I say this film tastes - SURPRISINGLY SUBSTANTIAL.
Posted by Unknown No comments:

Email ThisBlogThis!Share to TwitterShare to FacebookShare to Pinterest
Labels: Dramedy 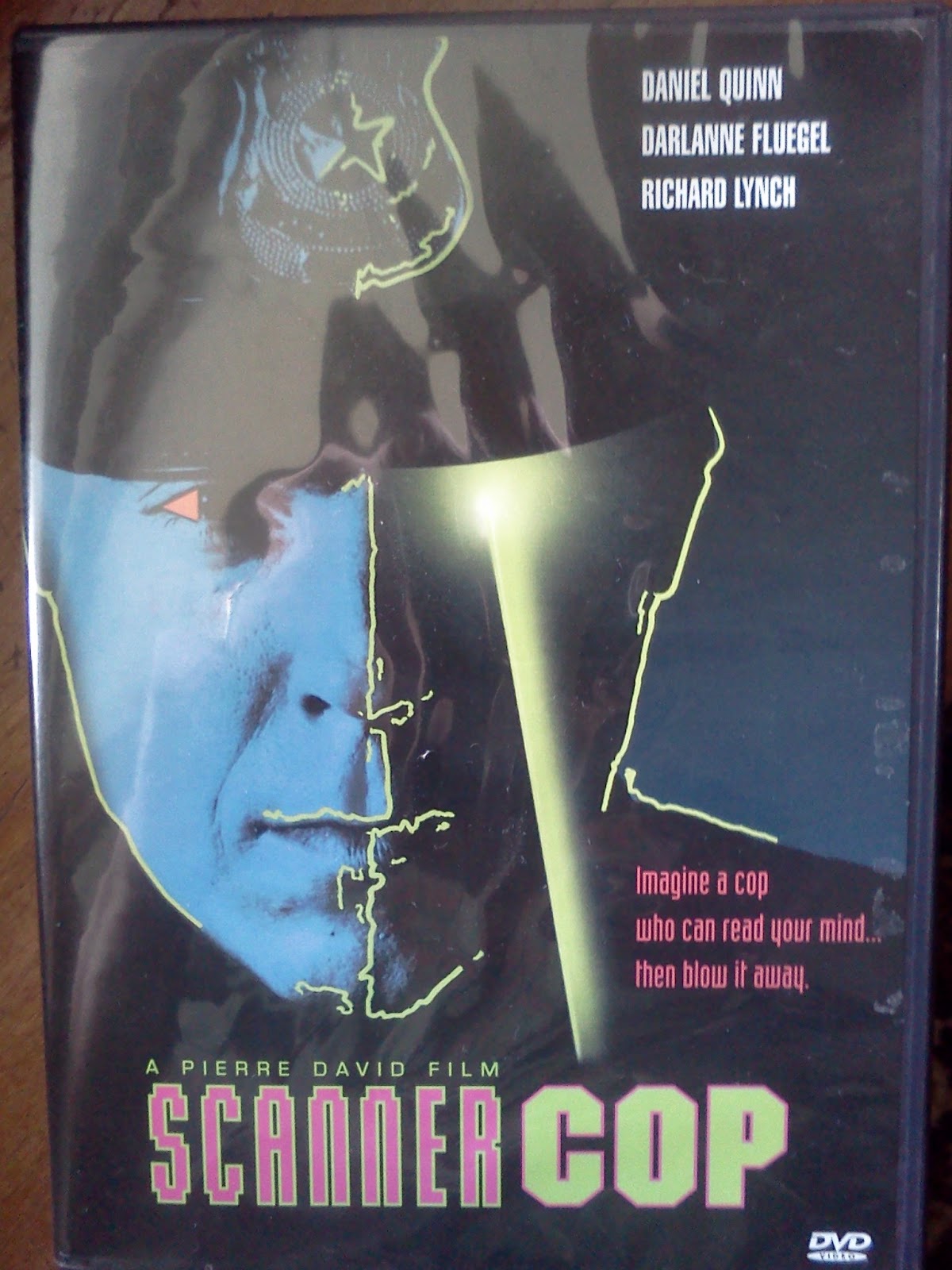 I say this film tastes - UNDER-COOKED.
Posted by Unknown No comments: