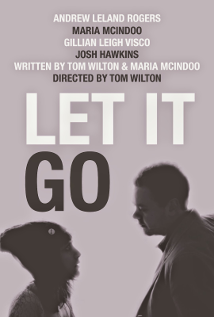 Watch it with a friend. Your best friend. That one who will always be there for you... and vice-versa.
Posted by film guinea pig