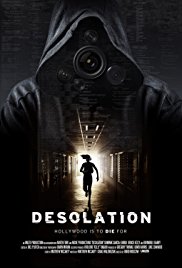 I'm sure others would find this film more up their alley. I will say Moscow shows enough flashes to suggest he has real potential as a feature director. I look forward to seeing what he comes up with in the future.
Posted by Unknown No comments: 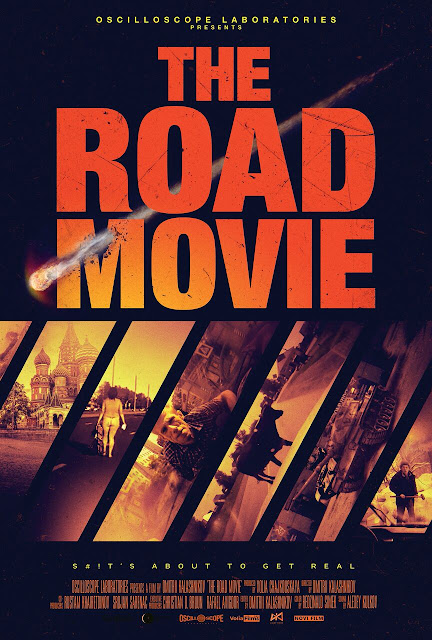